My buddy Bane (yes, that's his real name, and yes, he's nearly seven feet tall) claims that I don't like anything in comics from after 1976. Of course, he also admits that he's joking when he says this; he's aware that there are many comics published after '76 that I like, but he does feel that like everyone else, my opinion is mostly emotional and subjective and I just basically like whatever I read when I was 8 years old. 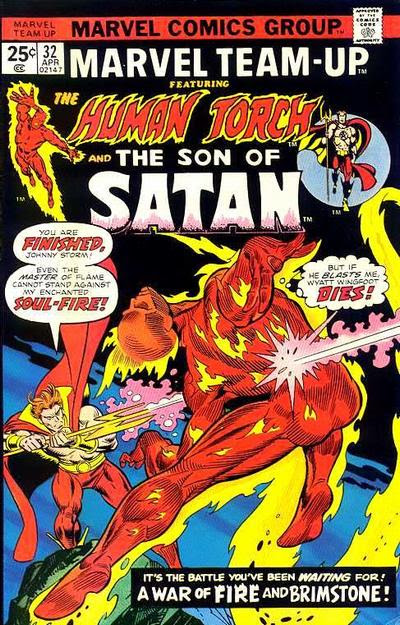 Everybody forgets that CBS made its bones appealing to the same aging white demographic as Fox News. 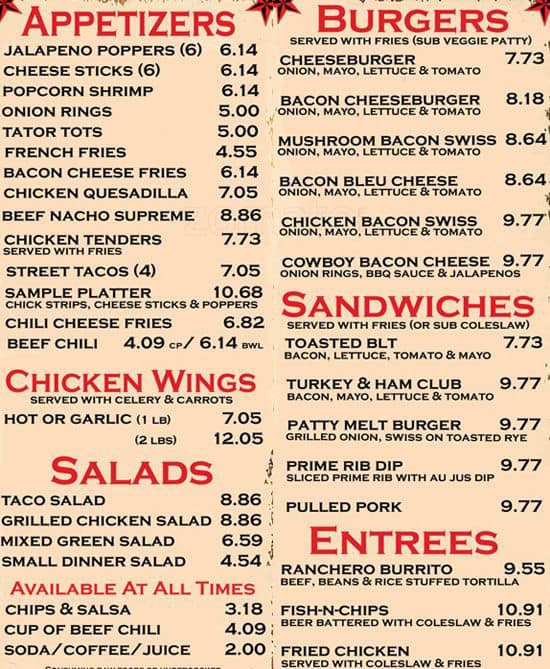 Here's a CBS editorial weeping, walling, and guh nashing its teeth about the 'liberal hypocrisy' embodied in a restaurant refusing to serve the most visible member and supporter of the Trump Administration.
* A few weeks ago, the owner of Colorado's Masterpiece Cakeshop was a national villain for refusing to bake a custom cake to celebrate a same-sex marriage. American liberals were outraged when the U.S. Supreme Court—by a 7-2 margin —refused to force the owner, Jack Phillips, to either set aside his moral objections to gay marriages and make the cake or else shut down.
"The Court today has offered dangerous encouragement to those who would deny civil rights to LGBT people and people living with HIV, Lambda Legal CEO Rachel B. Tiven said at the time.
"Bigotry Baked In" was the headline from the National Center for Transgender Equality.
And while liberals across the country slammed the bakery's Yelp page with negative reviews, one denouncing its "hatred sweets," Hollywood figures like Seth McFarlane and Judd Apatow took to Twitter to denounce the court's ruling: "the Supreme Court has approved of hate," Apatow wrote.
So refusing to serve someone because doing so would violate your personal beliefs on what you believe is an important moral issue—that's bad, right?
Apparently not.
The Washington Post reports that the owner of the Red Hen, a small farm-to-table restaurant in Lexington, Virginia, refused to serve White House press secretary Sarah Huckabee Sanders on Friday night. Why? "This feels like the moment in our democracy when people have to make uncomfortable actions and decisions to uphold their morals," Red Hen owner Stephanie Wilkins told the Post. "We just felt there are moments in time when people need to live their convictions. This appeared to be one."
You can practically hear the neck-snapping double-takes from the American Right echoing across the internet. "Sarah Sanders can now drive in Saudi Arabia, but not dine freely in Virginia," conservative wit @Hale_Razor quipped on Twitter.
The treatment of Sanders at the Red Hen restaurant is the very incarnation of the double standard many conservative Americans feel they've lived under for years. Their social media feeds are full of liberals supporting the very same behavior for which they've been condemned as (literally) "bigots" and "Nazis." *
While false equivalencies are not what the far right does best -- 'cower' and 'hate' is what they absolutely shine at - still, for a false equivalency, this one is pretty good. Bakers refusing service to a gay couple = a restaurant refusing service to a hateful lying toady to evil... yeah, that one will fly.
Leaving aside the fact that no conservative got refused service anywhere until the Supreme Court said it was okay, and leaving aside the fact that conservatives want to exclude people for what they are while liberals withdraw themselves from people based on how they behave -- how do we get to skip right over the fact that conservatives have been arguing for roughly 1.4 billion years that THIS IS OKAY?
How can any conservative possibly rationalize protesting against a business denying service to anyone on the basis of the business owner's moral and/or ethical beliefs?
Well, the liberals said you shouldn't do it... um hm... so... what... you guys are siding with the liberals now?
I think we all know what the real outrage is here -- conservatives think it's fine to marginalize and isolate and exclude people they're afraid of -- which is everyone who doesn't publicly toe their nominally Christian, publicly heterosexual, putatively monogamous, cosmetically Caucasian, vociferously patriotic line. If you don't loudly profess Christianity, if you don't publicly behave like a heterosexual, if you don't smugly claim to be faithful to your opposite sex spouse while keeping all your marital peccadilloes a closely held secret, if you can't pass as white, and if you're not out there screaming "U.S.A! U.S.A! U.S.A!" with the rest of the thundering morons, then conservatives are terrified of you. And as with all cowards, if they're afraid of it, they want it gone. Dead, deported, rendered to a black site for torture, locked up in jail or held indefinitely in a concentration cam -- er, detention center -- they don't care. Just get that faggot/nigger/spic/kike/dyke/hippie/traitor out of my business, off my streets, out of my town, out of my country!
So it's not the denial of service that really bothers them. Denial of service is the conservative way!
No, it's the fact that a decent white Christian conservative heterosexual American woman was denied service. After all, what she does -- tell vicious and stupid lies every day all day in defense and support of a vile, tyrannical and evil government -- isn't anywhere near as important as what she is (or appears to be).
That's the conservative way. Appearance is everything, substance means nothing.
And, of course, it's only okay to do it if you're one of the tribe, otherwise, it's hypocrisy.
Riiiiight.